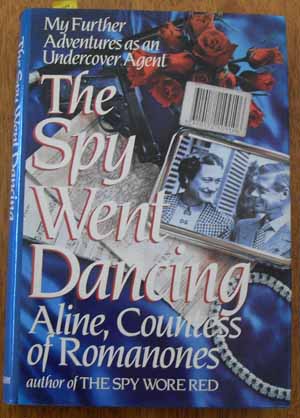 Spy Went Dancing, The: My Further Adventures as an Undercover Agent

By: Aline, Countess of Romanones

Hardcover, first edition, 654g, 319pgs, coloured endpapers. It is 1966: the war has been over for more than twenty years when an ace operative, code name "Tiger," is called out of semi-retirement by the CIA for a crucial mission: to uncover a highly placed NATO mole who is gravely threatening U.S. security. But "Tiger" is no ordinary spy; she is Aline, Countess of Romanones, an internationally prominent socialite who can mix naturally in the right European circles and charm people into saying more than they intend to. She is the perfect operative to beat the mole at his own deadly game. Book is in good condition with mild general wear and tear, dust jacket is in fair condition with moderate shelf wear, otherwise no other pre-loved markings.

Title: Spy Went Dancing, The: My Further Adventures as an Undercover Agent 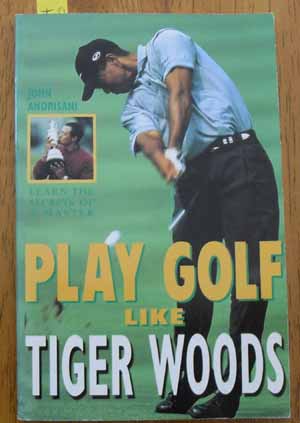 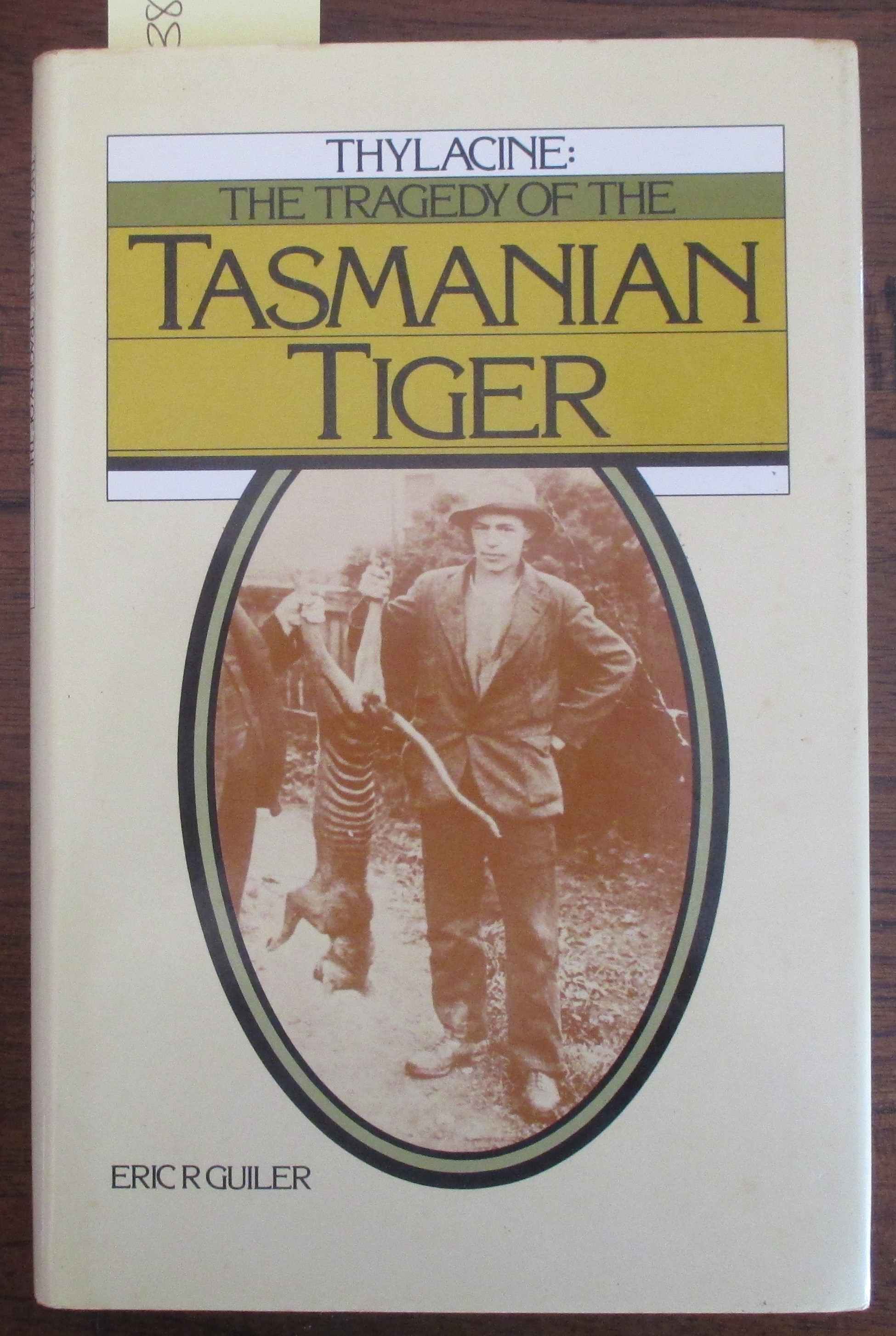 Thylacine: The Tragedy of the Tasmanian Tiger 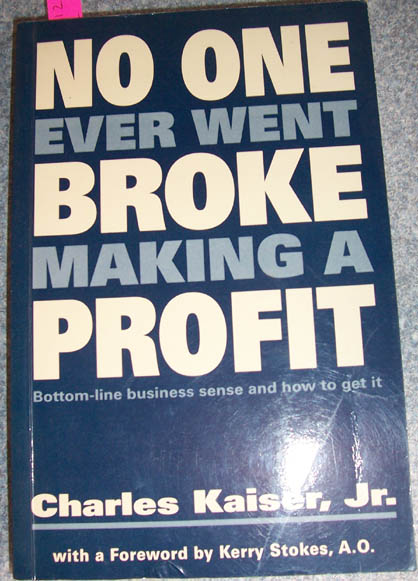 No One Ever Went Broke Making A Profit: Bottom-line Business Sense and How to Get it 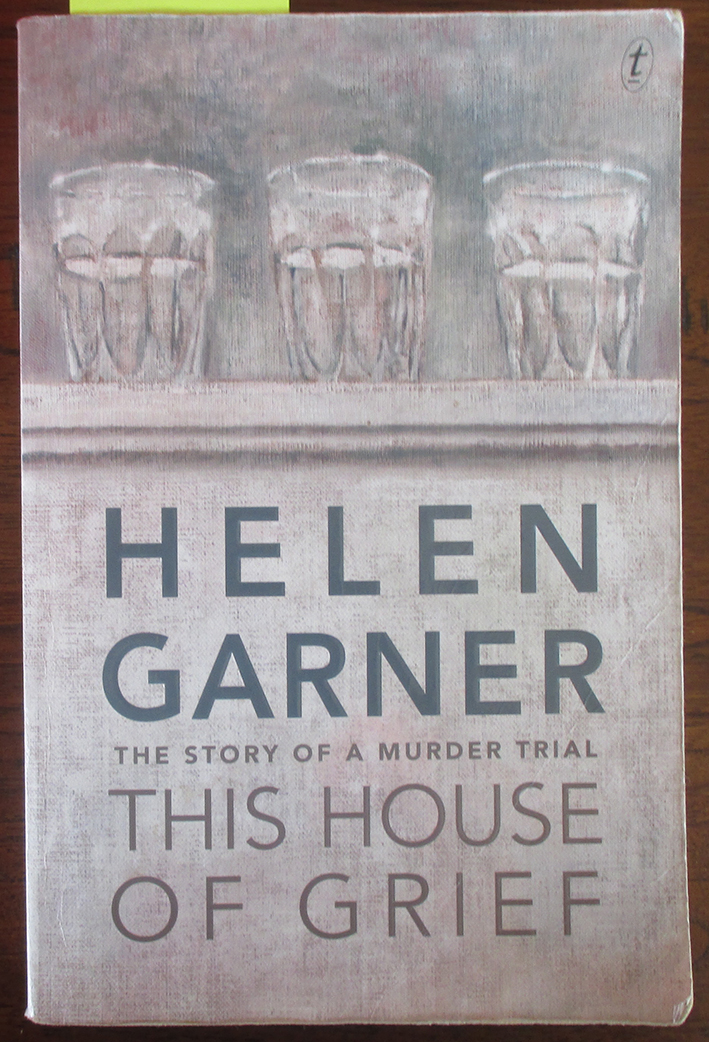 This House of Grief: The Story of a Murder Trial 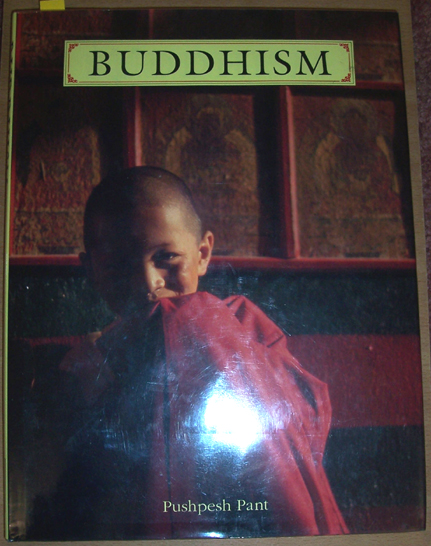 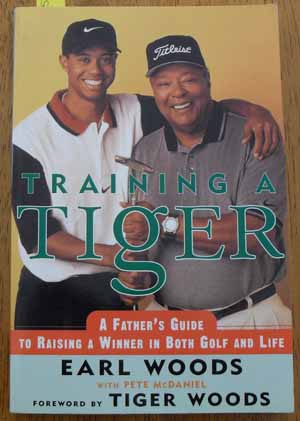 Training a Tiger: A Father's Guide to Raising a Winner in Both Golf and Life 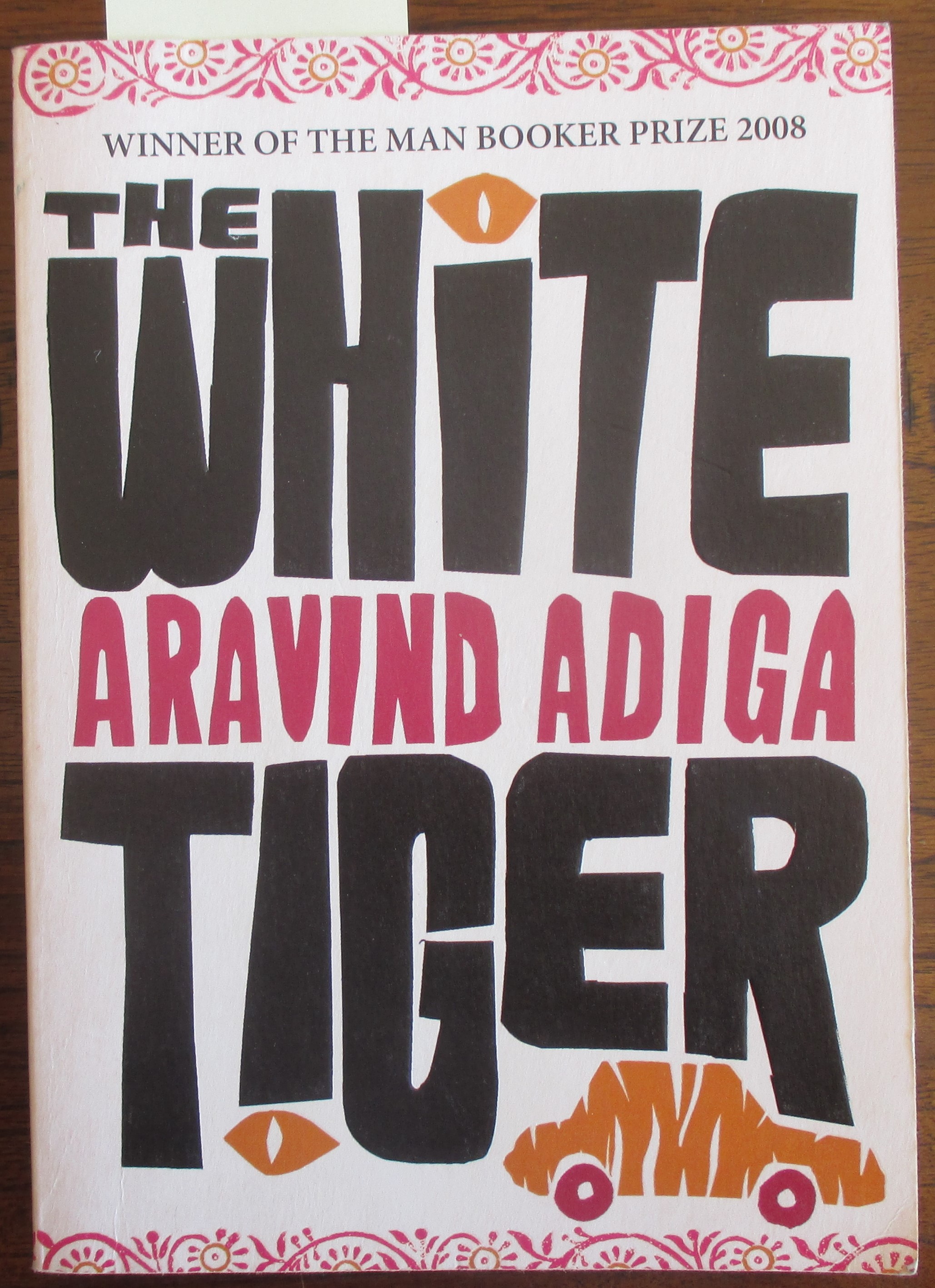 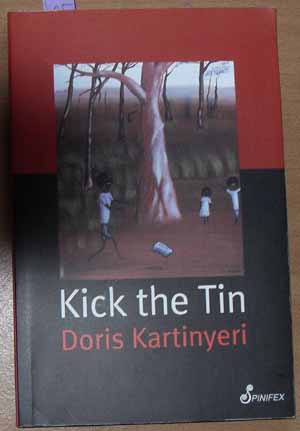 Spy Went Dancing, The: My Further Adventures as an Undercover Agent